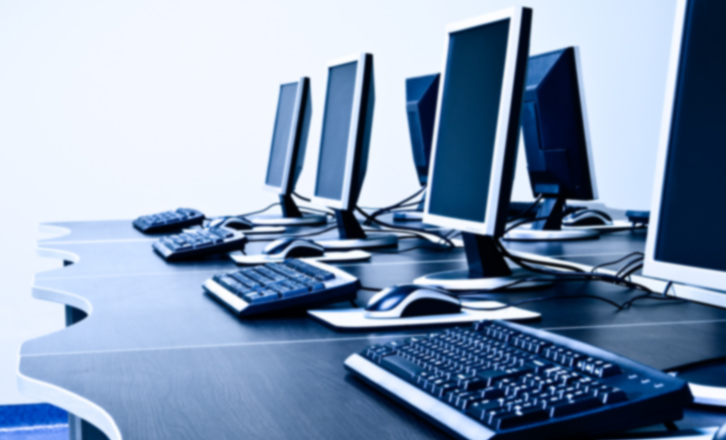 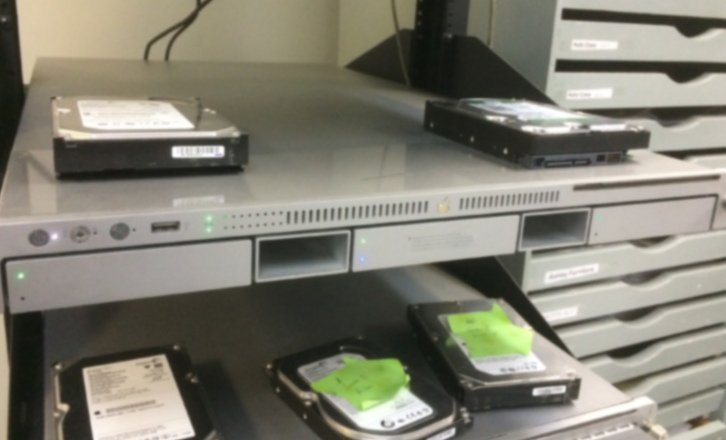 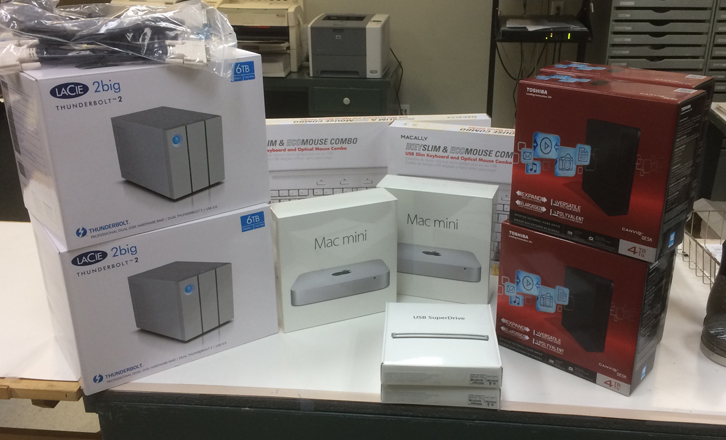 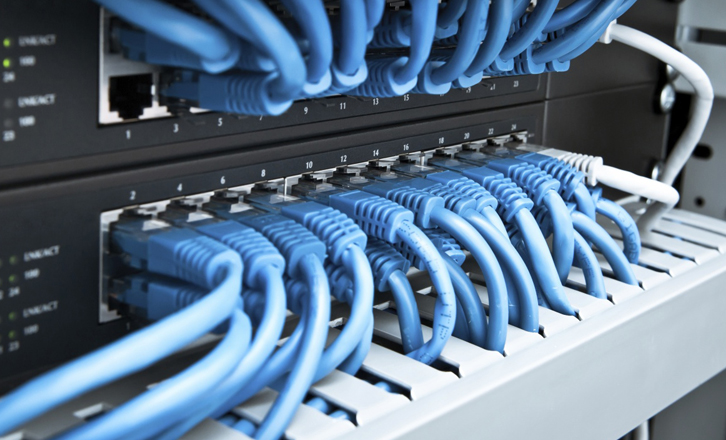 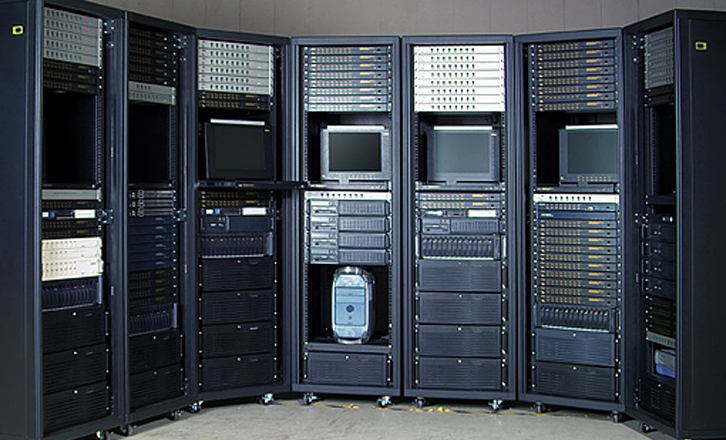 Remote Support
You must be in contact with the TCG tech support representative before a report session can be started. Because time is finite, remote support sessions are triaged and scheduled based on several factors. Contact TCG at +1 (800) 705-4043 and speak with the tech support representative before proceeding.
TCG uses TeamViewer as our remote support system. Your computer must be able to be connected to the internet and functioning at a minimal level. If the problem you are having does not allow you to connect to the Internet, this remote support system will not work. You may have to bring your system into our offices for service.

(If you are part of our contracted maintenance program, you most likely already have TeamView install on your system.)

Once TeamView has been downloaded, Look for this icon, and double click it to start. 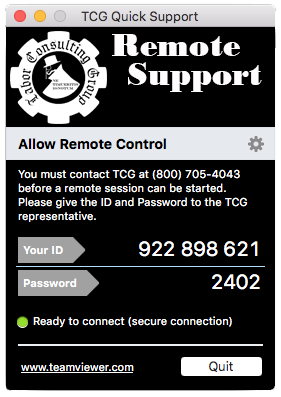 You will notice two numbers, “Your ID” and “Password”, our support representative will need both of these numbers to connect to your system. For your security, downloaded Quick Support sessions require that you, the client, manually start the program each time TCG access your system. TCG does not have unfettered access to your computer via Quick Support. As an additional measure of security, the password generated by TeamViewer Quick Support changes regularly, and the new number MUST be provided by you to the TCG tech support representative each time.
Once you have provided “Your ID” and “password” to the TCG tech support representative, we will have access to your computer. Please stay in contact with the representative and follow any additional instructions. 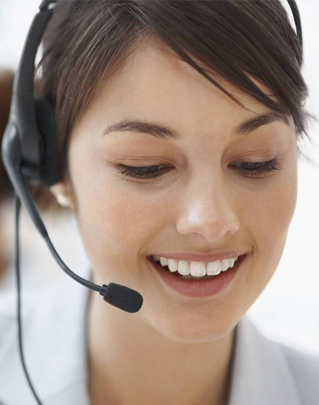 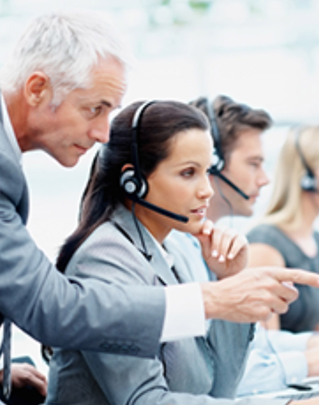 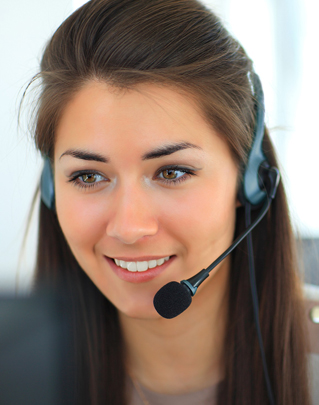 This system will alert the on-call emergency support rep. It will set off lights and sirens and it WILL get someone's attention. We provide this service to our contracted maintenance program clients. However, we make this available to anyone with an emergency. Please be advised that if you are not part of our contracted maintenance program substantial fees will be applied for the use of this system.

What is The Tabor Consulting Group?

Tabor Consulting Group (TCG) is an outsourced IT and network security firm. We provide comprehensive IT management services to small and medium sized business who are large enough to need IT services, but do not wish to have a full time IT department. Our team is composed of multidisciplinary professionals who approach problems from many directions. We employ local skilled and semi-skilled persons, who are free to collectively bargain, and all TCG employees are paid a living wage. Our diverse IT staff has expertise that starts in the 1980s and continues through today with a rigorous program of ongoing training. On average, our people spend two hours daily keeping current with emerging trends in technology.

What is Comprehensive IT management

A computer network is a complex and interconnected mechanisms on which your business relies. While your business may not directly generate revenue from your computer systems and network, their loss would hinder your ability to operate, and would generate additional, unanticipated expenses. With complex mechanisms, such as vehicles, manufacturing equipment, or computers and networks, the best defense against unexpected downtime, trouble, and repair or replacement expense, is proper maintenance.

For many business operators a computer is a black box that sits under the desk. They don’t need to know how it works to perform their job. The computer is just a tool. Unfortunately this lack of understanding and appreciation for all that a computer does often leads to a lackadaisical approach to computer maintenance on the part of business owners. This approach leads many business owners to ignore small issue that often balloon into larger ones, or to turn a blind eye to a set of circumstances that may be foreshadowing a major crash.

In larger organizations, there is generally an employee, or group of employees who are charged with maintaining the computer systems and network. These services are collectively called IT or “Information Technologies”, and the employees are usually known as IT Managers. However, in small to medium sized business, dedicated IT managers are a luxury that cannot be justified.

Unlike computer “repair” businesses, the primary function of an IT management service company is to have in-depth knowledge concerning width and breadth your systems, network. and all of the complex interdependencies therein. In the event of system failure, a computer “repairman” could waste hours or even days just coming to terms with the problem before he can even address fixing it. Those wasted hours can add up to lost revenue for your business. IT managers have the ongoing knowledge to quickly address problems, implement solutions, and avoid creating additional problems.

We employ local skilled and semi-skilled persons, who are free to collectively bargain, and all TCG employees are paid a living wage. Our employees are encouraged to participate in the community and many of our people serve on Boards of Directors for local area 501(c)3 non-profits or government institutions. TCG employees are eligible to receive compensation for service our community just as if they were preforming work for a client. Pay and promotion are performance based, and TCG employees have a high degree of autonomy to get the job in the way they believe is best for our clients.

History of TCG (as per McKinley) 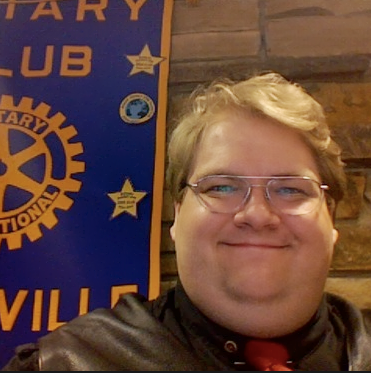 The Tabor Consulting Group was founded in late 1989. I was thirteen years old and was paid $10 to fix a friend’s mother’s computer, it needed to be rebooted. It’s been a long a strange journey ever since.

The organization’s first official hardware was an Apple IIc and an IBM PS1 Desktop. We (I) quickly discovered that you could take them apart and put them back together… and they would still work. I started work full time in IT during my late teens. A local computer shop took pity on me, hired me, and I went to work in the “real world” of computer repair, adding ram, upgrading printers, and installing DOS 6.22 and Windows 3.1. (Thanks Terry!)

I was tapped in 1994 to work on something called “the internet”, together Mike, Daniel, Andy, and I went to work building the first Dial-up provider in the Middle Tennessee area. We dubbed our creation “CrISP”, Crossville Internet Service Provider (Thanks for the name Robin). Back then we could not even get ISDN lines for our Out-route, so we wound up using a two-way Satellite link from Hughes, 512K Down and 128k Up! It served a bank of 16 Modems running at 28.8Kbps (later 33.6Kbps). Still to this day, late at night, I can still hear the ghostly call of those modems.

After we did the Web 1.0 thing and sold our ISP up the chain, I was picked up by the travel industry to inside IT management. I spent the next few years working for a couple of large nationwide travel agencies doing IT management. After 9/11 and the travel industry tanked, I became a consultant to several high profile travel company’s such as Lufthansa, Royal Caribbean, Sabre, and Amadeus.

Somewhere along the way I got married and my wife and I had a little girl, and we she was old enough to start school, my family moved back to Tennessee where it all started.

..and this is where the Tabor Consulting Group has its proper start…

My last consulting gig left me with a fair amount of capital, and with the low-low cost of living in Crossville Tennessee, I figured I could just be “semi-retired” for a while. However, after three weeks I came to the realization that it was 11:00am on a Tuesday, and I was still in my bath robe, watching Day-time TV. This had to stop. So I got me some office space, a desk, a laptop, a phone, and I hit the pavement looking for some consulting love. I figured the demand for Travel Industry IT managers was pretty low in Tennessee, and after putting up with various bosses “BS” for the first 30 years of my life, it was time to make my own “BS”. I did business under the name “McKinley H. Tabor, Procurer of Information” because titles are meaningless anyway.

As time passed, business grew.  “I” became “we”, and “Procurer of Information” became “Tabor Consulting Group”. I found out that while a one man show is fun, a real comedy act takes two or more to do.

TCG stared out, and still is today, an “Out sourced IT Firm”. We fill a niche in that we provide full scale IT management to companies that are large enough to need an IT manager, but not large enough to afford one full time.

Today TCG is a vibrant and dynamic organization proving jobs for many people in the Middle Tennessee Area. We service clients from all over the South Eastern United States. Our people come from a wide and diverse background, allowing us to bring to bear both skill and excellence in searching for a solution to our clients problems.

Our Philosophy
It may not be "don't be evil", but it's some guidelines we live by.

When you do business with us here is what you can expect:

Get In Touch With Us